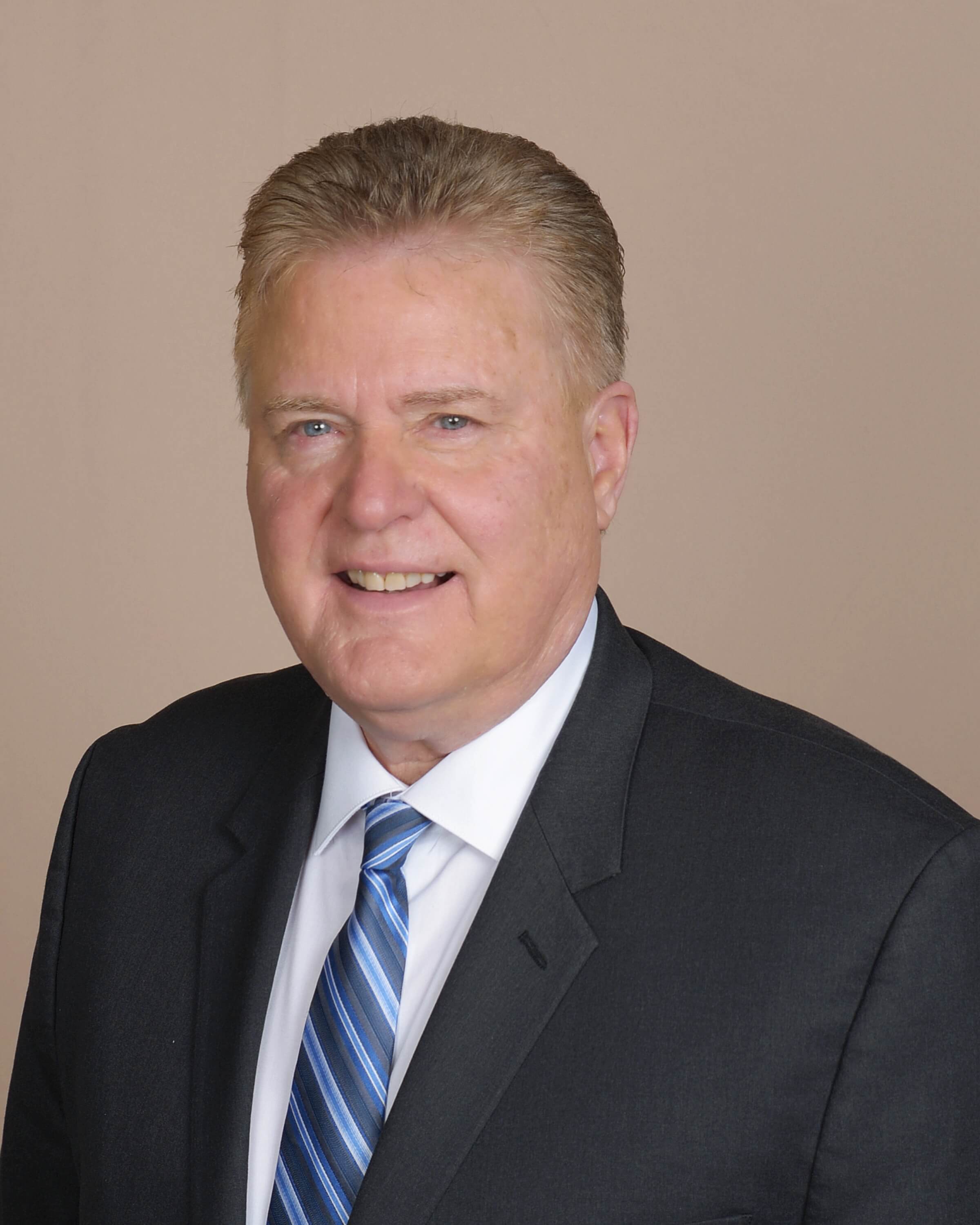 Dr. Jim Garlow is the Founder and CEO of Well Versed, Inc. He is an author, communicator, commentator, historian, cultural observer and has served most of his adult life as a pastor. Garlow is heard daily on over 800 radio outlets nationwide in his one-minute commentary called “The Garlow Perspective,” and has appeared on numerous national TV shows on NBC, ABC, CNN, Fox, MSNBC, CNBC and Comedy Central.

Garlow has written 19 books, most recently Well Versed: Biblical Answers to Today’s Tough Issues and This Precarious Moment: Six Urgent Steps That Will Save You, Your Family And Our Country, both released by Regnery Publishers of Washington, DC. In September, his newest book will be released: God Will See You Through This: 26 Lessons I Learned from the Father Through the Joys and Hurts of Everyday Life.

GOD Will See YOU Through This

We all have a “this” moment. A major struggle in life, a sudden calamity, a burning wound we never could have prepared for. The impact can knock the spiritual wind out of us and leave us sprawled out on the ground—or send us straight to the strength of the Father.

Whatever your “this” may be, God can use it to equip you with strength, and He has a plan to lovingly bring you into wholeness.

In God Will See You Through This, author and teacher Dr. Jim Garlow humbly journeys alongside you to share twenty-six of the most life-altering lessons he’s learned as a husband, father, teacher, and friend.

Join Garlow as he explores topics like mortality, servanthood, and restoration to remind you that in every “this,” from the darkest seasons of life to the most ordinary obstacles, God has a plan to get you through it, and is preparing you to reign with Him for an eternity of glory and joy. 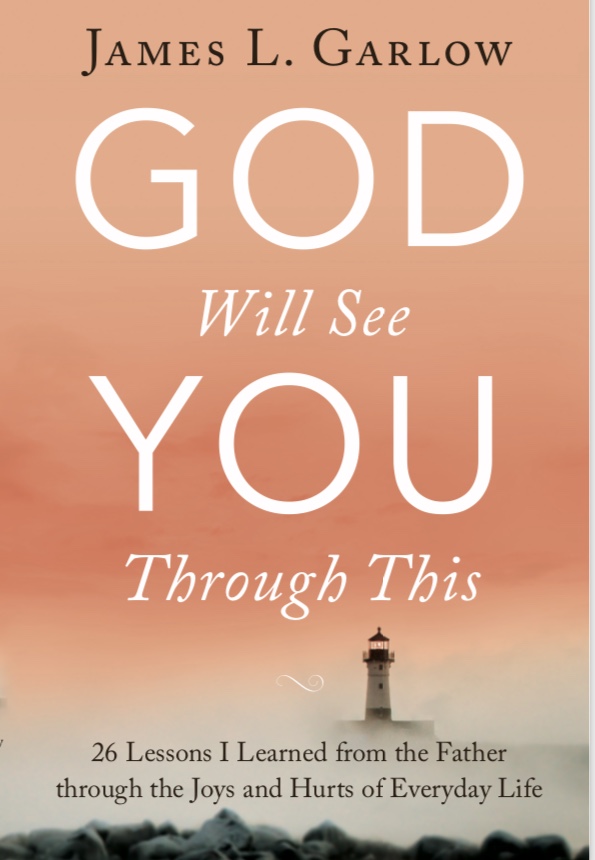